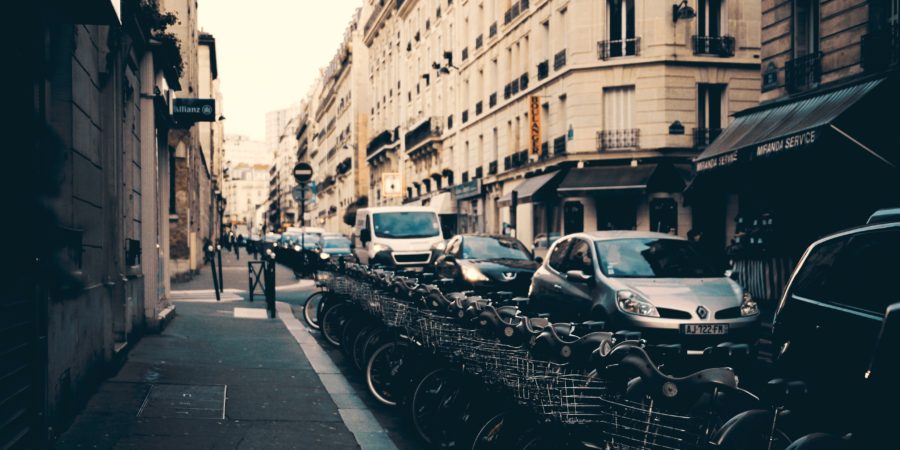 So you want to know what’s better? Electric bike vs car?

Maybe you’re thinking about buying a second car for the family. Or maybe you’re considering replacing the second family car with an ebike instead. Maybe you just want to know if you need a bike or a car.

I personally have a car and an electric bike. I’ll explain why later.

But for you and your situation, read on and let’s find out which is better, or why you should maybe have both.

The pros of a car are usually pretty self-explanatory.

You don’t want to get wet on the way to work.

Or you live far away from work and can’t walk.

Maybe you need to haul a lot of groceries for the family each week.

These are all practical situations for why you might want a car.

But deciding on a car involves a lot more than just how you use it. We also need to consider things such as running costs.

Running costs for a car can be significant.

Depending on where you are in the world, you may have to pay certain taxes or yearly, legally required checks.

Add in insurance, gas costs, and regular maintenance and you have yourself one expensive mode of transport!

Cars are great for long distance trips, however.

Going hundreds of miles isn’t feasible for the average person on an ebike.

So if you need to often travel, or only travel, long distances. An ebike just won’t be for you.

But if you currently commute less than about 20mi each way, it could be easy for you to transition into an ebike.

Or if you only need to get around town to do errands, an ebike is the way to go. 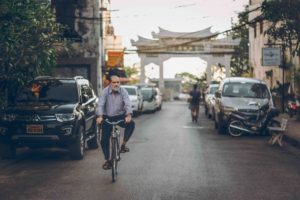 So we’ve had a quick look at why a car might be the way to go.

Let’s see why ebikes might be the best for you.

If you’re often travelling around town doing short trips, and not carrying heaps of things or people. An ebike might be your cup of tea.

Ebikes excel at beating the traffic consistently around town. If your city or town has hectic rush hour traffic, ebikes can simply whizz past the queues and beat cars every time.

When I was using my ebike to commute recently, it would take me around 20 minutes to get home by car. But on my bike, even though I’m going slightly slower, I made it in 12 minutes. That’s 40% faster on my ebike than my car, all because of all the waiting I had to do in my car.

I only paid ~$1,400USD for all the parts for my home-built DIY ebike. That’d be a good price for a used car too.

But where I’m really saving money is on the everything else portion of owning an ebike over a car.

Gas costs? Nope, just the 6c for each day’s electricity.

So I’m paying very little every year for my ebike.

Add in the time savings and I’m doing extremely well!

Why I Have Both

Earlier I mentioned I have a car and an ebike.

I don’t like biking in the rain. I’d also like to legitimise my actions by pointing out that I often have to carry a laptop with me. 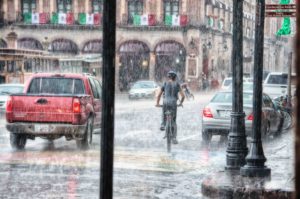 Plus in general being in wet clothes doesn’t appeal to me.

Where I live, it rains a fair amount each year, so riding an ebike everywhere, every day doesn’t work.

My ebike is also a mountain bike. So it doesn’t have a front basket or rear cargo area.

It’s not very useful for carrying groceries each week with a backpack!

Unless you have little grocery requirements, in which case you’d probably be fine with a backpack!

Side By Side Cost Comparison

Electric Bike Vs Car: Choosing A Side

When choosing an ebike or a car, it doesn’t have to be one or the other.

As you saw, I have both.

That’s just how it works for me. And even using your ebike a few days a week to replace your car, will save you a significant amount of money in the long run!

With lessened fuel costs and maintenance, your car costs will be less.

This both saves YOU money and the environment!

Imagine a day where everyone in the world uses an ebike to commute, what a wonder that would be!

So maybe you need to know where to look next on your ebike journey? Check out my article here talking about the best way to buy an ebike!

One Reply to “Electric Bike vs Car: How To Get Around”