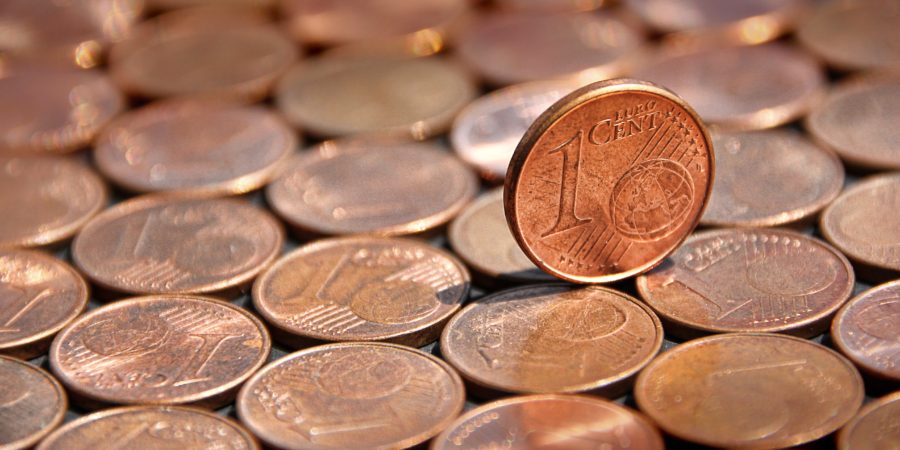 Have you ever been stuck in traffic on your way to work, thinking there must be a better way?

How can I escape the monotony of this one hour commute to work each way? Can I have fun on my way to work? Surely not.

How about even saving yourself some time and being healthy at the same time!

Enter the world of the ebike.

Ebikes are like regular bikes. But infinitely more fun.

The best feeling is when you get to glide past lines of traffic that are stuck waiting. You don’t even have to break a sweat and you’re cruising along at 20mph (32kmh).

You can sleep in that little bit extra in the morning, knowing your ebike will get you to work faster than if you were driving.

I take no liability for damages caused to yourself by co-workers after you brag about your ebike to them!

So what’s with the title then? You may be asking. What do you mean by 6 cent commute?

Well because ebikes run off battery power and not from gas. Your cost of charging is so much less than gas prices!

No that’s not me screaming after saying 10, it’s a unit of measurement in the battery world. Check out my article here on the best ebike battery. It explains all the jargon you need to know!

Let’s expand on this further!

The average ebike battery will consume 20Wh per km (0.62mi). Keep in mind this is a very loose average, as there are so many different variables that affect energy consumption.

That’s not bad – and likely more than your commute if you live in the city.

If your mouth starts frothing at the idea of getting exercise on your ebike too, you can! Not only will you be fitter as a result, but you’ll be able to ride further on the same charge.

Your pedaling may reduce your energy consumption to 15Wh, extending your range from 24mi (38km) to 32mi (51km). That’s a huge distance!

But if you’re anything like me, once you have tasted the power of full speed on your bike. You won’t go back to leisurely strolls down the cycle way. Or you might. Depends how much you liken speed to fun.

Anything less than 30mph (48kmh) is too slow for me now. I want to go faster, I want to wheelie more. I want more!

There are laws in place for lots of countries. However, these laws are all very different.

In the United States, Federal laws state that an ebike must be;

However, each state’s local traffic and vehicle code legislation will govern day to day use. So your ebike may be perfectly legal in California. But it may be illegal to use in Colorado.

Let’s keep in mind though – a legal ebike can sometimes be quite boring.

In New Zealand for example ebikes are classified as low powered vehicles, and have some very restrictive laws.

The maximum power (again, peak vs nominal not defined) must not exceed 300W.

In any case – build the ebike that you want, because nobody is really going to care about your 3000W death machine. Unless you do something stupid. Then you might draw some attention to yourself.

So keep it clean and stealthy – you won’t run into much trouble!

If you’re only planning to use your bike off road. Go wild and build the biggest, baddest bike you can. It’ll be worth every cent.

If you’re looking for off road mountain bike kits have a look at my article about it!

Bike to work to save yourself, your health, your wallet and you’ll thank yourself later!

Now ride off into the sunset you beautiful creature, you!